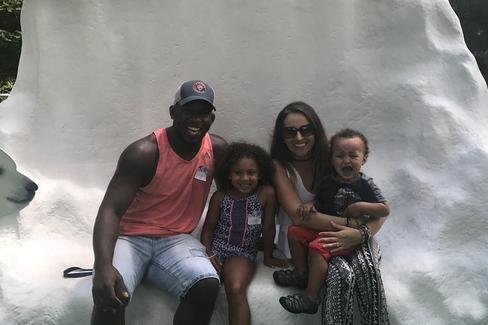 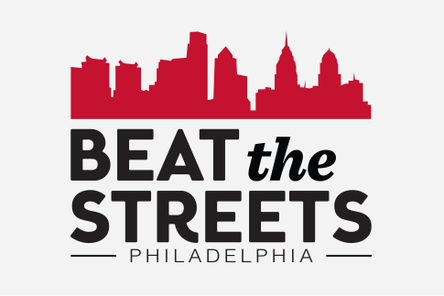 Donation TO the Perry family

Escape the Rock has incorporated a charity component into the event each year since 2009 in order to increase awareness. This year Escape the Rock is fundraising for a donation to the family of Richard Perry, who is recovering from a tragic training accident.  At the 2019 tournament all proceeds from our T-Shirt sale as well as raffles and a silent auction will go directly to the donation.

If you've ever met Rich, you know he is energetic, genuine and incredibly humble. You'll also know how dedicated he is to his wife Gina and three kids, friends and wrestling community.  Always the first to step up for anyone in need, he's headlined camps as fundraisers for youth wrestlers going through medical battles and has helped coach at many youth clubs such as, Beat the Streets Philadelphia, Malvern and LAW among countless others.

Rich is ranked number 2 in the country at 86 kg. He is currently a full time athlete with the Pennsylvania regional training center.

Last night, Rich suffered a terrible accident. He was at the national team training camp in San Diego. His eye was impaled causing brain trauma. He is in the fight for his life right now. He was medevaced to one of the top Neurological hospitals in California.

Currently, the doctors have to wait for the swelling to go down before they can perform surgery. Even after surgery there will be many hurdles to overcome. He will have to remain in California for at least 3-6 months for recovery and rehab. His wife Gina was on the first plane from Pennsylvania to be by his side.

During this trying time the Perry family will need our help financially and spiritually. Rich is a family man first and a full time athlete second. Obviously he will not be able to work while recovering.

Right now Gina is staying in San Diego with their newborn baby, Zeke while the older kids, Maya and Beau, remain in Pennsylvania with their grandparents.

The Perry family will need help with the expenses from traveling, time off from work that both Rich and Gina will have to take, as well as day to day life expenses.

This is a life changing event. Rich and Gina are so strong, but we shouldn't let them go through this alone. Please help in any way you can.
​

In 2018 Escape the Rock was able to donate $1,500 each to our dual charities, Sandy Rollman Ovarian Cancer Foundation and the Penn Regional Training Center. Previous charities spotlighted by Escape the Rock were: