The Malvern Prep Wrestling program is rich in tradition.  Malvern is part of the historic Inter-Academic league. The boys’ Inter-Academic league is a six-team affiliation of college preparatory schools in the greater Philadelphia region.  The oldest high school boys’ athletic league in the United States, the Inter-Ac was founded in 1887.

In 2021 the Friars were ranked the #1 high school team in the country after winning the Powerade and National Prep tournaments. 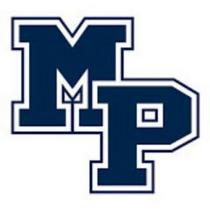