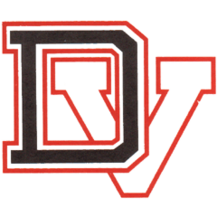 Delaware Valley appeared in the inaugural Escape the Rock duals in 2005 and will be making their 16th consecutive appearance.  The Warriors' best finish was 4th in 2013.

Delaware Valley has won 11 District team titles in their history, including three in a row from 2011 to 2013.

Individually, Delaware Valley has crowned 1 PA state champion, garnered 16 state medals, and qualified 47 wrestlers for the PA state championships in their history.  The Warrior's state champion, Joe Kennedy, was also an Escape the Rock champion and went on to become an NCAA All American at Lehigh University.