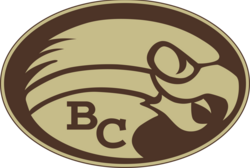 BECA has sent 180 wrestlers to the PA state tournament in their history and won 100 medals, 6th all-time in Pennsylvania history.  The Golden Hawks 10 state champions rank them 4th on the PA all-time list, and they have crowned a state champion in each of the last 10 seasons.